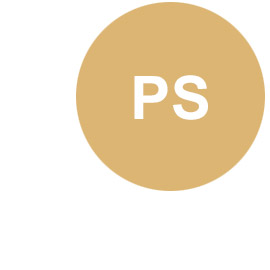 The finance team produces approximately 100 reports each week. With Jet Reports, we have automated the entire process, with reports being scheduled and sent at various times during the week. 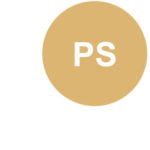 Consistent, standardized reporting processes have led to enhanced productivity and better operational visibility across the company

Finance team has greatly reduced the hours, costly resources, and “hangovers” required to produce over 100 reports every week

Since 1878, Westons Cider has been producing high quality traditional ciders and perries in the quaint Hereford Village of Much Marcle. Westons products are now exported all around the world, being sold in supermarkets, restaurants, pubs, and off-licences. With a diverse range of distribution channels, Westons has to create over 100 detailed and ad hoc reports from Dynamics NAV each week to provide full visibility into their operations. While the reporting function within NAV was great for producing quick, simplistic reports, the finance team struggled with how long it took to create regular detailed and ad hoc reports. According to Paddy Smith, Westons’ accountant, they needed a more agile and user-friendly reporting solution to improve employee productivity and process efficiency because they were spending endless hours and resources compiling reports.

The magic solution was not far away for Westons Cider. UK Microsoft Partner, The NAV People, introduced Paddy and his finance team to Jet Reports, an integrated reporting solution built for Dynamics NAV. Jet Reports immediately allowed Westons to automate the process of producing its regular operational reports, while at the same time greatly simplifying the process of producing the ad-hoc reports. Over 100 reports, which were manually created in the past, have now been automated. ”The time saved by automating reports alone is almost immeasurable”, explains Paddy. “The finance team has been able to automate our entire weekly reporting process, with detailed reports scheduled and delivered at various times during the week. We have also set up templates for ad-hoc reporting– it is so straightforward that anyone can produce a report!”

“The manual process of producing reports would feel like one long hangover; Jet Reports has changed this!”

Our product experts will help you analyze your business requirements and find the right solution.