Youmanage was frustrated with the amount of maintenance and development resources required by the homegrown analytics in its application. “From a dev point of view, we were struggling to make it work,” recalls Maurice Davidson, Senior Developer at Youmanage. “Every time we had to build out a custom report for a client, or when something went wrong, it would take forever to fix because we had to go back in and relearn the code base before we could make any changes. It was a lot of time spent relearning the system or playing around with it trying to make it work instead of adding value.”

At the time, updating and maintaining the code to their homegrown analytics took a significant amount of time. The development team was stretched between maintaining and updating the analytics code base and the core application. As a result, Youmanage only offered customers a limited number of preset reports, and no way to aggregate data or create visualizations. Customers were left with reporting that wasn’t as powerful or useful as they needed it to be.

“At one point there was so much going wrong with the reporting functionality that we came together as a dev and product team and all agreed that this wasn’t sustainable,” said Davidson. The team was increasingly frustrated because whenever they fixed a problem or added a new feature in one area, it would break functionality in another area. As a result, development cycles stretched on and on. “The analytics module was diluting the team and the potential of the application. It was taking away time we could have been spending to add value to our core product,” said Davidson.

Youmanage decided to explore third-party solutions to speed up development cycles, expand their analytics capabilities, and improve customer experience. Davidson commented, “You could build analytics yourself, and have a product at the end of it. But, to keep pace with all the features that the market demands, you are always going to be on your back foot. That’s why we made the strategic decision to integrate a third-party solution.”

When searching for an analytics solution, top-of-mind for Youmanage was the idea that customers should have self-service so they could create their own custom reports without heavy involvement from the dev team. The team also needed a compliant solution that would securely handle customer data. In particular, Youmanage needed column-level security—the ability to hide specific columns of data from unauthorized users.

“We had specific and critical security requirements,” said Davidson. “We needed to deliver security at the cell level, and Logi ticked the box on that. Additionally, the Logi solution was feature-rich and highly configurable, but also intuitive to ensure a great customer experience.”

Finally, theming—the ability to create a perfectly embedded white-labeled dashboard—was an essential requirement for the team. “One of my favorite things about our new solution with Logi is that you can’t tell where our application stops and Logi begins,” said Davidson. The ability to customize with Logi helped ensure Youmanage could deliver a seamless user experience for their customers and didn’t have to sacrifice on brand.

Youmanage also saved on development time. “You couldn’t pay me to go back to before Logi. The difference is night and day. For example, we’ve realized a 75 percent decrease in development time with Logi, so customers receive their new analytics features faster than ever. It takes a lot of burden off my team.”

Craig Hynd, Marketing Executive at Youmanage, said, “We were blown away by how well it has been received. It has been a big differentiator for the new business team. Not only have we have seen win rates increase, but also deal size has increased 50 percent. From a marketing perspective, it makes my job easy because Logi makes the dashboards look so much slicker, and they have so much more depth than before.” Davidson adds, “Our customers are delighted with the new reporting functionality. Those who want to dig deep into the data have the ability, and those who want to pull a few reports quickly can easily go into the product and do that too.”

Instead of spending extra hours maintaining the analytic code base in Youmanage’s homegrown reporting solution, Youmanage decided to free up their team by investing in an analytics development platform. In switching to Logi, they were able to quickly create a full-featured analytics solution that significantly reduced development time by 75 percent, expanded deal size, and improved customer satisfaction.

The difference is night and day. You couldn't pay me to go back before Logi. 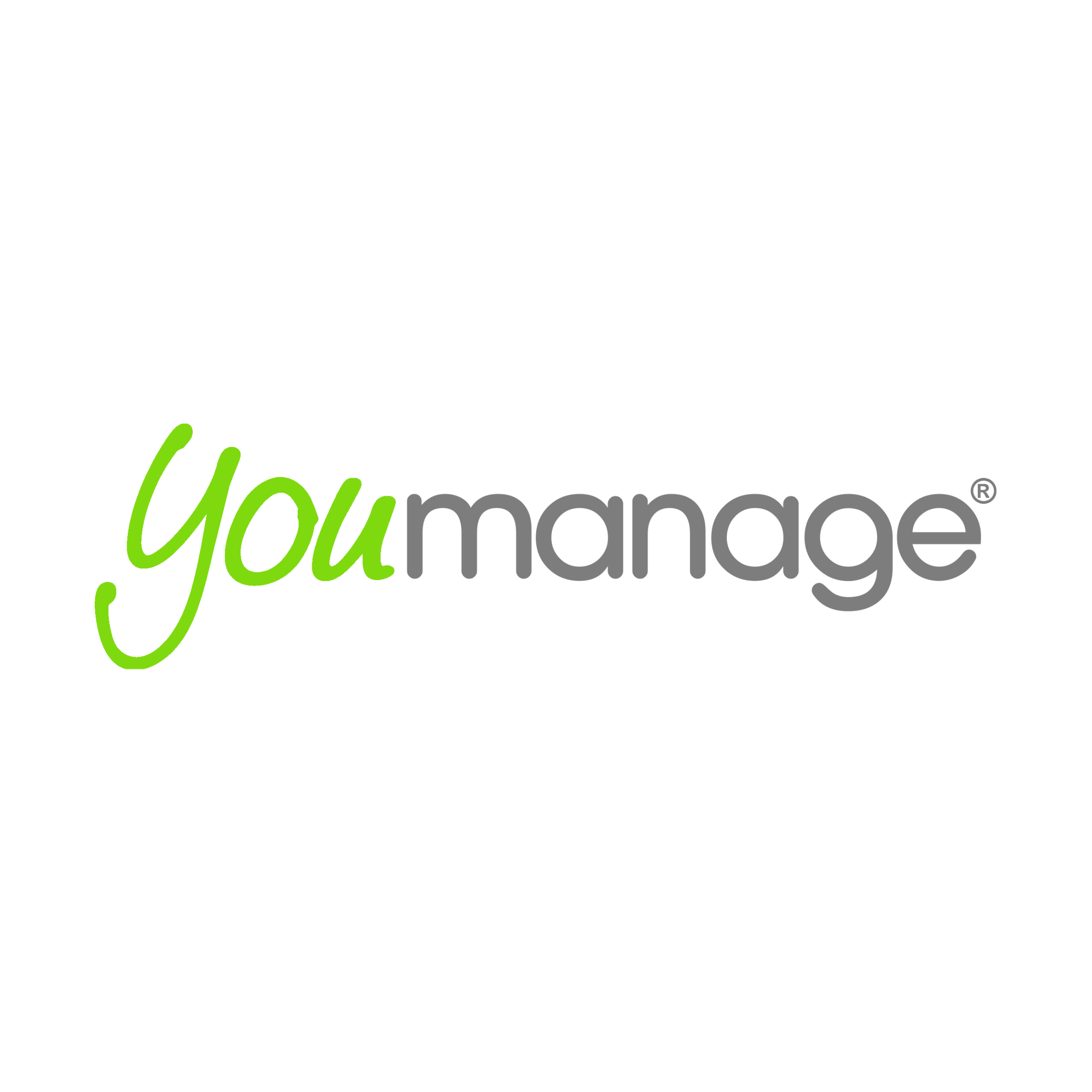