Cathy Reece, Financial Controller at Bibby Distribution, found their JD Edwards ERP less than satisfactory. Between her team struggling with the ERP’s reporting capabilities and being inundated with ad hoc inquires, Reece was forced to outsource the reporting processes. Unfortunately, as a result, the reporting process became significantly longer and was turning into quite a large expense.

Reece began evaluating the best third-party reporting tools before deciding on Hubble. The solution allowed her to stop outsourcing financial reporting and transfer ownership back to Bibby. The addition of Hubble also gave Reece and her team the ability to grant reporting access across the company. Going forward, Bibby will be implementing a massive growth plan that they will be able to report on quickly and securely thanks to Hubble.

“Everyone has access to the same information in real-time. When we understand the details behind the numbers, we are able to respond confidently to big-picture questions.”

Reporting is done on site, allowing the finance team to be able to quickly and efficiently pull any report needed 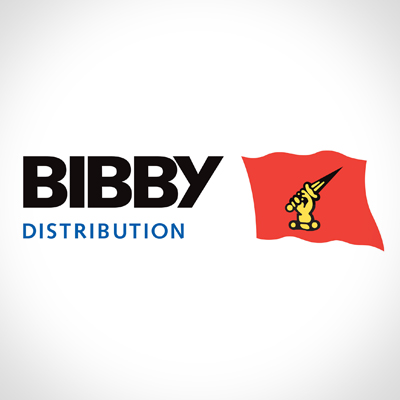