Second, COVID-19 revealed the importance of financial reporting when navigating through any kind of uncertainty. The pandemic remains unsolved and the outlook appears uncertain for many businesses. As companies plan what to do next and react to unexpected disruptions as they arise, they must stay laser-focused on financial performance and other KPIs. If reporting was important before, it’s mission-critical now. To treat it as anything less means to proceed forward blindly.

With financial reporting on everyone’s mind, either directly or indirectly, this is an opportune time to explore the state of SAP reporting tools. They’ve undergone significant changes while also staying stubbornly unchanged in some ways. In any case, SAP reporting tools are more important than ever during and after the pandemic, and users need to be aware of what’s new and changing. 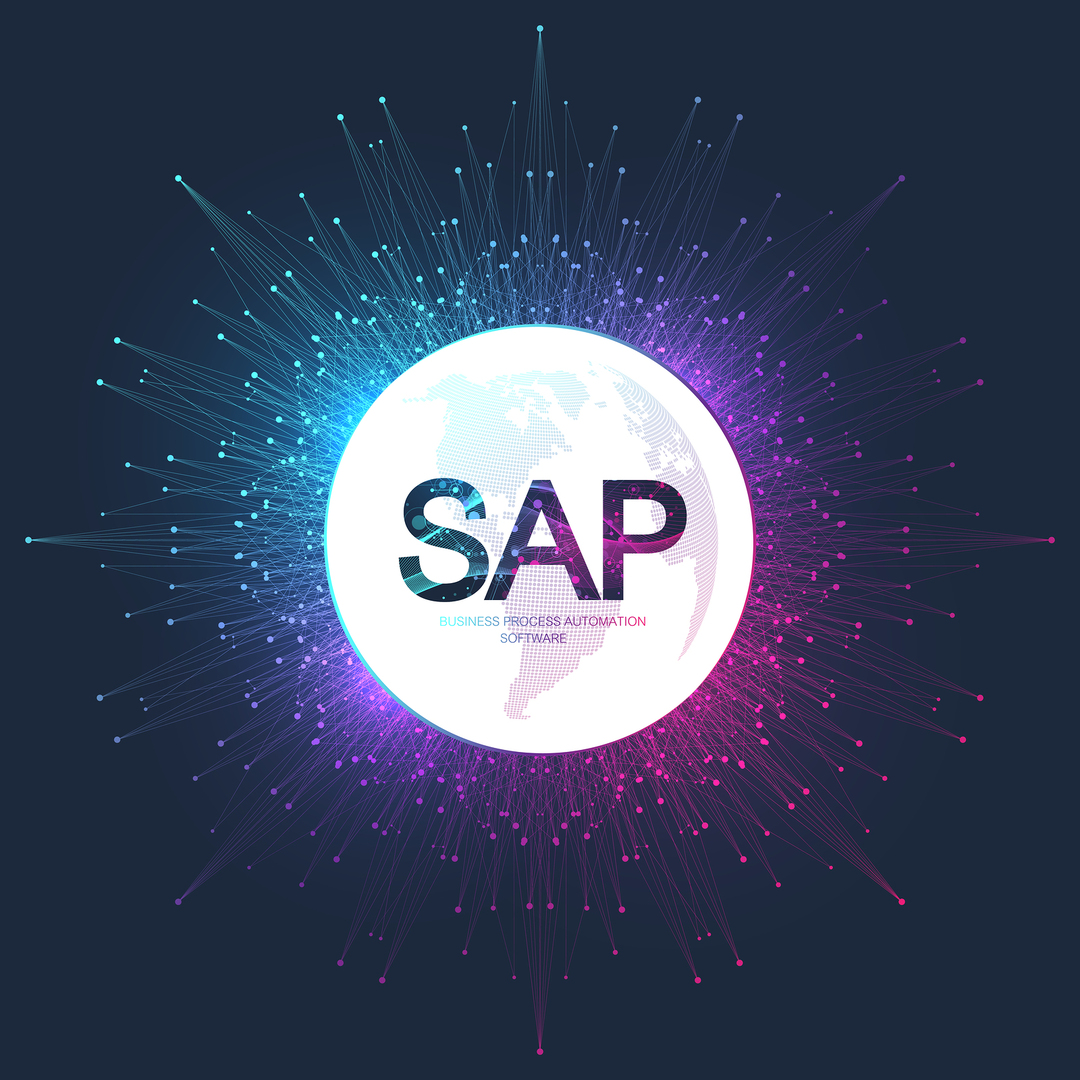 The SAP ECC system has the bulk of the users in the ecosystem and therefore has the most ubiquitous set of reporting tools. Users have grown used to the features of SAP ECC, SAP’s dominant ERP product, over the years and ingrained them into reporting workflows . . . at least for now.

SAP announced plans to end support for ECC in 2025. SAP hopes to push users away from older ECC products and toward its newest iteration, known as S/4HANA, by giving users a five-year deadline to transition from one product to the other. That seems like a lot of time, but it takes longer than most realize to switch systems and master the new ones. Realistically, preparations need to start now for companies to make the deadline without disruption.

However, the timeline changed. When migration to S/4HANA proved slower than SAP anticipated, it announced plans to continue support for EEC 6 (the latest version) until 2027 and offer extended support until 2030. With extra time to migrate, it’s easy to put off migration and continue relying on a familiar set of reporting tools.

A better strategy is to find a way to transition effectively and efficiently at whatever point in the next decade a company decides it needs to switch systems. The ERP may change, but the financial reporting process must remain uninterrupted throughout.  Otherwise, the company is flying blind and, wanting to avoid that situation, may resist making a change until it’s too late.

Two solutions (Wands and Spreadsheet Server) from insightsoftware bridge the gap between ECC and S/4HANA so that users can seamlessly pull data out of both systems. Rather than trying to jump from one set of SAP reporting tools to another and grappling with the inevitable consequences, companies can bring in third-party solutions that offer consistent performance throughout the ERP migration. 2030 may look a long way away, but now is the time to get in front of this issue.

Evolution in IT Selection Process

In general, SAP reporting tools tend to outperform those from Oracle and PeopleSoft, but the benefits apply more to IT than those doing financial reporting. As a result, IT departments across the country feel intense loyalty toward SAP and intense skepticism toward any of the alternatives. That loyalty isn’t misplaced, especially considering that SAP reporting tools best many of their direct competitors. However, IT is hardly the only department invested in financial reporting and shouldn’t have exclusive control over the tools involved.

Logically, Finance should be involved as well. They had minimal input before because of the highly technical nature of SAP ECC. The system uses“T-codes” rather than a mouse to enter commands, which means users must be highly trained or seek out someone who is. Another curious feature of SAP is that it splits the general ledger into two separate entities: one called Financial to refer to external accounting data and one called Control to refer to internal operational data. Not surprisingly, IT experts are better at working between these databases than a finance team trained in accounting.

S/4HANA combines the databases under one umbrella, and as this solution (eventually) gains traction, it will (hopefully) invite more voices from finance into the selection process. Confident financial decision making couldn’t be more important right now, and CFOs and their team know better than anyone what strengths and weaknesses exist within the current reporting process. They should have had a seat at the table from the start, and, increasingly, there will be no reason not to invite their input. 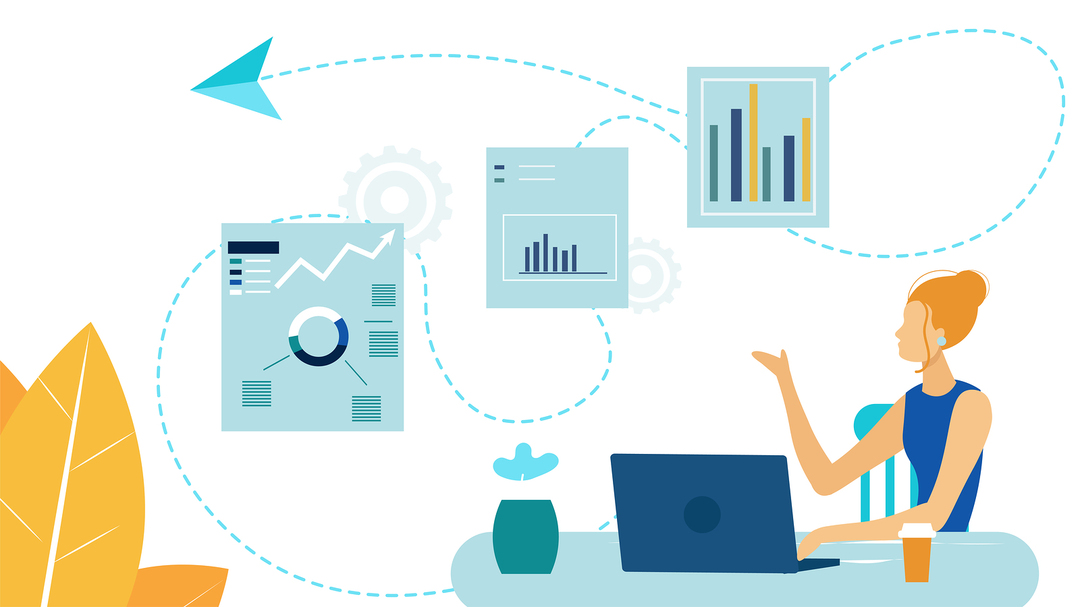 The Options to Explore Data

When it comes to SAP reporting tools, experience fosters understanding. Powerful as these tools may be, there has always been a high barrier to entry. Consequently, financial reporting in SAP may be more confusing and complicated or more time- and labor-intensive than companies can tolerate in this make-or-break moment.

Migrating to S/4HANA will help, but it’s important to recognize what that involves: a change in the platform but not necessarily an upgrade to financial reporting tools. Companies that need to enhance their reporting capabilities, speeding it up to near real-time speeds and applying analysis to the full-depth and breadth or enterprise data, must address this issue directly.

Tools from insightsoftware make it both affordable and expedient to improve financial reporting within the SAP ecosystem. Regardless of whether you use SAP ECC, S/4HANA, or SAP B1 (the solution tailored for small businesses), we have solutions that turn enterprise data and in-depth insights into an on-demand asset. Contact us to continue the conversation about optimizing SAP.