Headquartered in Osaka, Japan, Mizuno operates and manufactures all around the globe. Their dedication to innovation and constant product improvement has positioned them as a leading manufacturer of high-performing products ranging from running shoes to baseball bats. With the first shop opening in 1906, Mizuno has been a reputable name within the sporting industry for over a century.

At the time of their 100th year anniversary, Mizuno not only celebrated past successes, but also set forth a plan to achieve much more. With reflection came determination and the desire to dramatically increase their revenues in Europe. A $1.8 billion dollar company at the time, Mizuno was expected to see double-digit growth in the next three to five years. Though the strategic direction had been set, the business infrastructure needed some work. Their use of systems and processes that hadn’t changed in over 20 years was significantly holding them back.

Five accounting systems, two operating systems, and a heavy reliance on manual processes and procedures had become the norm for Mizuno. The use of static spreadsheets was ingrained in their practice, and they weren’t quite sure how to make sense of the data masses. As a result, they had become a very reactive organization that couldn’t respond to the business effectively.

With over 40 years of combined experience, Mizuno teamed up Project Manager Azad Brepotra and Head of Finance Karen Thompson to lead the project. As a company dedicated to quality and innovation, Mizuno wanted a solution that gave their whole organization access to reliable information, and a partner who was also committed to continuous improvement. Having already recently implemented JD Edwards, they needed a superior reporting product that would empower end users to find their own answers without having to rely on IT. With that in mind, they began exploring a handful of possible solutions. Phase 1 of the project was to find a reporting solution for finance end users and phase 2 was to find a solution for supply chain end users.

The first option they evaluated was Oracle’s One View Reporting ()VR) that they had purchased bundled in with their JD Edwards licenses. Unfortunately, OVR was not the quick win that Mizuno was hoping for, as it lacked the financial reporting functionality they required and wasn’t very intuitive to use. Next, they looked at Qlikview, ReportsNow, and Hubble. Hubble was a solution they were familiar with as Mizuno USA had been using it for a number of years and was very happy with their reporting.

Though QlikView offered a strong dashboard, Mizuno felt that the solution was too technical and lacked user-friendly operational reporting. From there, Mizuno really had just two possible solutions left to evaluate: ReportsNow, and Hubble.

In order to truly understand the pros and cons of each solution, Mizuno conducted trials to run a series of reports over their own data using ReportsNow and Hubble. Though both solutions reported over data in a way that met Mizuno’s business needs, Mizuno found that Hubble won over ReportsNow for a number of reasons.

First off, the end users claimed that ReportsNow was very technical, and they would have to rely on JDE analysts or IT expertise to get the business answers they needed. The Mizuno finance users liked the ease of use with Hubble, and the fact that there were hundreds of pre-built reports, so they didn’t need to spend time creating standard reports after implementation. Secondly, the customer support for ReportsNow was run out their European offices. Since Mizuno was using the solution internationally, Hubble’s global operating support available 24/7 was much more attractive. Lacking local support could have potentially caused some unneeded issues with implementation and with business user adoption.

Although Mizuno was initially only looking for a reporting solution, they favored Hubble’s integrated approach to performance management and planning. Having the ability in the future to report, view analytics, and plan all within one product positioned Hubble as the ultimate solution for them. Mizuno would be able to manage transactional reporting while also providing insight into what their data meant for the business, and foresight into future growth. This was just what they needed to execute their large growth initiatives.  Mizuno made a unanimous decision to implement the Hubble solution.

Aside from the favored features and functionality making Hubble a “no brainer” solution, there were additional factors that made Hubble a more desirable option. When the project first came about, Mizuno knew they wanted something more than just a software solution. Forming a strategic alliance with Hubble allowed them to partner with a vendor who shared their vision: High performance, data integrity, and data integration were big factors for them. In Mizuno’s own words, they were looking for a partner who had a “high-quality product, pride in their product, innovation, and one who is a visionary.”

Hubble is fast, both in terms of implementation and inquiry running time. The Mizuno team was up and running in just one day. Their reports were populated in mere seconds where other solutions would take minutes, or worse, hours. Mizuno found the partnership between Hubble and JD Edwards to be extremely favorable since it meant they would be receiving the latest updates and features going forward. They were truly satisfied by the level of service they received during and after the solution implementation.  As for the customer support, “one of the best,” as claimed by Azad Brepotra and his team.

Hubble is now at the core of Mizuno’s reporting strategy in EMEA. In the future, they hope to take advantage of the analytics and planning products so they can make their ERP data even smarter and use it to help make important strategic decisions with confidence.

Hubble offers an integrated solution for reporting, planning, and analytics. With real-time access, we can manage the day-to-day and also provide foresight for the future.” – Azad Brepotra

To hear more on the Mizuno story and how Hubble helped them go beyond spreadsheets with better budgeting, forecasting, and analytics, listen to the story in their own words below. You’ll rethink JDE 1 in just a few quick minutes. 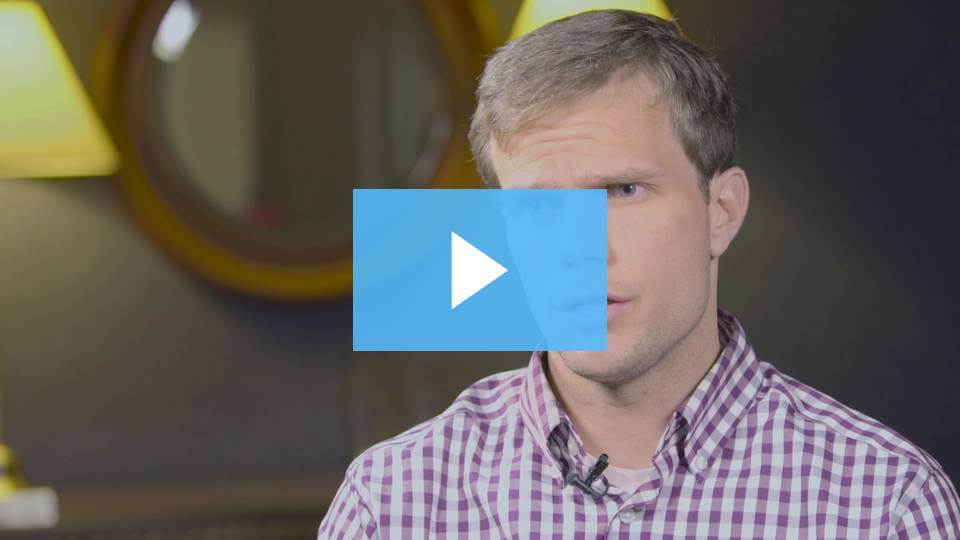