The futures of many companies hang in the balance right now in the face of the current global crisis. Finance and accounting are at the forefront when it comes to both current and future survival. Managing money is absolutely critical, which means businesses need the most accurate insights possible into the organization in order to make smart decisions to keep the business moving forward.

Other priorities like protecting employees and  maintaining products/services are still important, of course, but none of those things will matter in the long run if a company isn’t able to make the right financial decisions right now. Therefore, it’s hardly an overstatement to suggest that financial intelligence is one of the most important assets modern companies have.

One way to make that case is by demonstrating all the ways companies can (and should) use great financial intelligence to their advantage, but the opposite example proves more compelling. When companies see the consequences of using bad financial intelligence, they start to understand why operating with anything less than perfect information exposes them to serious liabilities that hit the bottom line in the form of high costs.

When an asset can also be an obstacle, like data, companies must manage it carefully. That starts by understanding the stakes. With that in mind, spend some time exploring the high cost of poor financial intelligence. 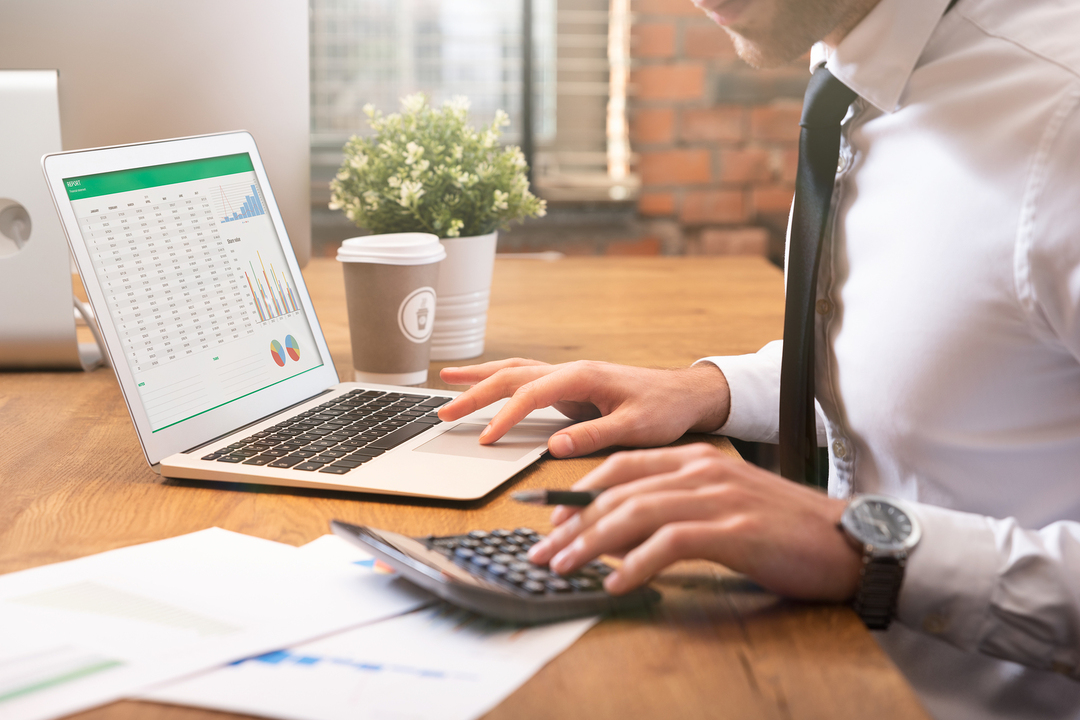 What does poor financial intelligence look like? You might assume it refers only to so-called “bad data,” meaning information that’s erroneous, irrelevant, incomplete, or out of date for any reason. While that’s certainly a major problem, and one that exacerbates all the others, it’s not the only way that poor financial intelligence manifests itself.

Remember, financial intelligence isn’t just the data itself. It’s how companies understand their present financial position, their historical strengths and weaknesses, and the obstacles and opportunities looming in front of them. Financial intelligence combines the analytical with the collaborative and the intuitive to help decision-makers take control of their financial destiny. It’s thrilling when done well, but potentially disastrous when not.

Even with perfect data, decision-makers can misinterpret what the numbers say, resulting in a distorted understanding of a project, department, or company’s financial health. That might sound inconceivable from a team of financial professionals, but given the volume and velocity of data that informs their analysis, it’s entirely understandable how even the experts could get confused.

Worse than misunderstanding financial performance, poor financial intelligence can also appear in the form of a faulty financial narrative. For example, decision-makers might assume that metrics are rising when they’re falling or that long-term losses are smaller than they really are. Bad data leads to bad decisions, but failing to understand the overarching financial narrative is even more hazardous because it leads to bad strategy formation. To put it simply, it causes companies to zig when they really should have zagged.

In many cases, the causes of poor financial intelligence are also consequences. Take disconnected decision making, for example. People need to work autonomously, of course, but the left and right hands must know what each is up to. When decisions are made inside and outside the finance department without coordinating the various stakeholders, it creates inequality in understanding and leads inevitably to contradictions and duplicated efforts.

The best description of poor financial intelligence is this: companies that don’t understand their finances and don’t have the means to understand either. They might falter because of bad data, technology, policies, plans, or talent but the outcome is always the same: a record of more financial setbacks than successes. Without even needing numbers, it’s clear that poor financial intelligence can only leave a company in the red. 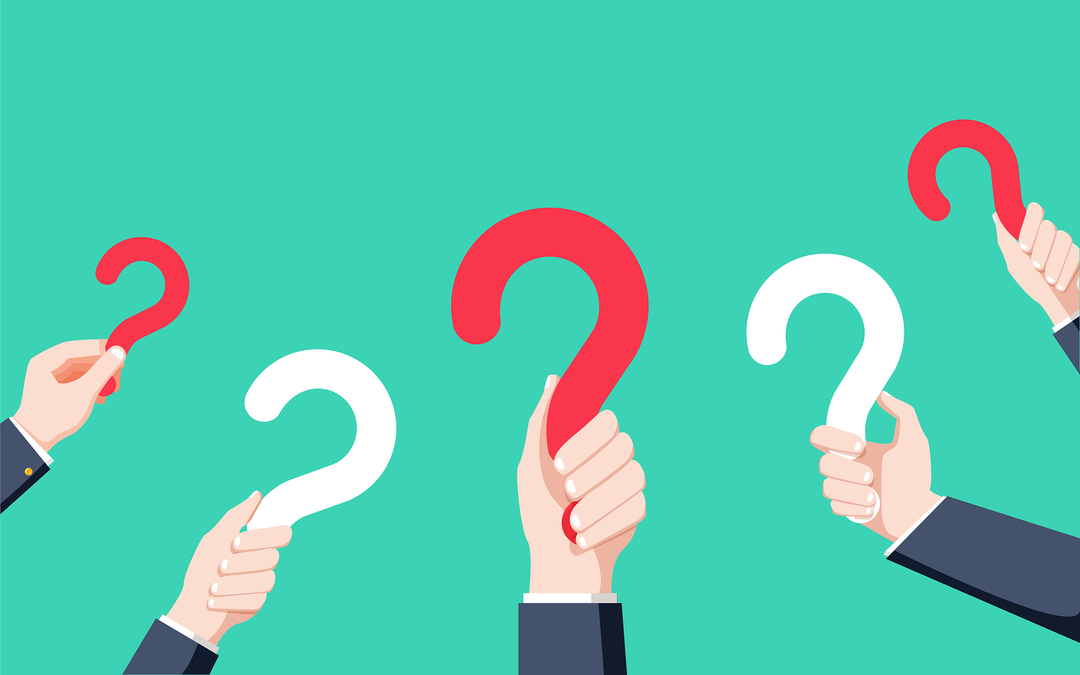 Breaking Down the Invoice for Poor Intelligence

Poor financial intelligence bleeds money out of organizations in ways they realize and ways they don’t. First and foremost, it results in inefficiency. Knowing that data is at high-risk for errors, for example, most companies invest significant resources trying to find and fix those errors. By necessity, this involves a tremendous amount of cross-referencing, manual data manipulation, and close analysis, all work that eats up time and attention. Then, when an error is uncovered, it takes another outsized effort to slot in the right information and get the process back on track. In countless different ways, bad financial intelligence in the form of bogus data wastes time and productivity that could be spent elsewhere.

Despite all that effort, though, few companies catch all or most of the errors, which leads to the second consequence of data issues: bad decisions. If we think of intelligence as a kind of map tracking where a company has been and charting a course for where it’s going, imagine the consequences of bad information, biased decision making, or poorly-coordinated participants. Any one of these dooms companies to choices that are misinformed at best and wildly off base at worst. Making matters even more precarious, the poor intelligence often looks the same as the good, so it’s almost impossible to tell when things start straying off course. Realistically, it’s only a matter of time before poor intelligence leads to a bad decision that sucker punches the bottom line.

Though every unwanted outcome is different, they all hurt companies in similar ways. Sometimes they lead to reputational damage that causes current customers/clients to flee and makes new ones harder to attract. In other cases, they obscure opportunities that could have increased the company’s competitive advantage and put them behind as a result. Finally, and probably most impactfully, bad decisions result in lost revenue, especially when they’re the wrong financial decisions. Make no mistake, poor financial intelligence is neither a necessary evil nor a minor annoyance—it’s an anchor attached to the bottom line. 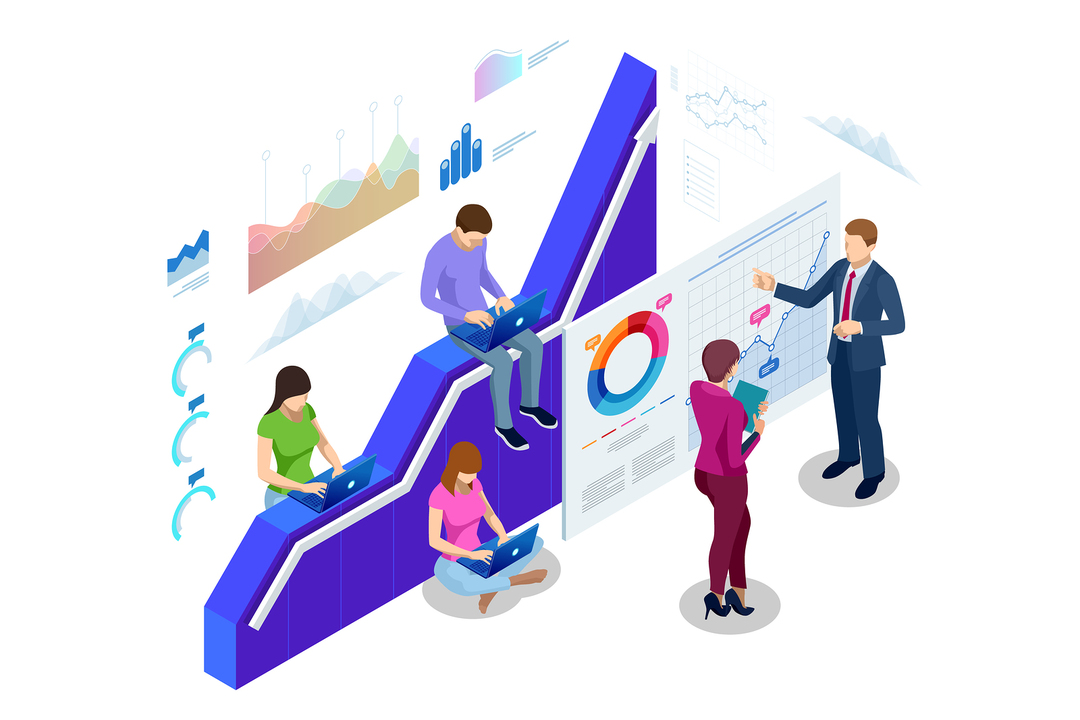 Given the scale and complexity of financial data, eliminating all the errors and aligning all the stakeholders may seem impossible. Fortunately, with advances in automation and data-driven technologies, it’s more achievable than ever.

Humans cause most data errors through typos or accidental omissions. Therefore, eliminating the vast majority of errors is as simple as removing employees from the process of preparing financial intelligence. Instead of finding, integrating, and analyzing information essentially by hand, they rely on advanced financial reporting tools to handle the work for them. The tools deliver financial intelligence upon request, and by keeping the data consumers away from the data itself, they protect its integrity.

Adding real-time reporting capabilities further eliminates confusion while creating a shared financial understanding. Remember, data doesn’t have to be incorrect to be untrustworthy. Often the problem is irrelevance, which happens when the data is correct but too old to be applicable or instructive. Creating reports that automatically update as soon as new information becomes available ensures that every decision factors in the best data in the system.

Financial intelligence will only grow more important and less certain moving forward. A dedicated financial reporting tool isn’t a complete solution, but it does more to upgrade the consistency and reliability of data than any other tool or technique available. In the process, it also streamlines every part of reporting so that decision-makers have quality information in front of them at all times. When you’re ready to explore what better financial intelligence looks like, request a free demo from insightsoftware.