Bad data can look identical to good data. When a fact or figure is off by little (or a lot), it’s not surrounded by red flags. Instead, it blends into the rest of the numbers, skewing key metrics and performance figures without giving any indication that the “truth” could be completely wrong.

Data integrity issues are a bigger problem than many people realize, mostly because they can’t see the scale of the problem. Errors and omissions are going to end up in large, complex data sets whenever humans handle the data. Worse, those integrity issues are likely to go unnoticed, even with a careful review and reconciliation effort. Why? Because worse than being a “needle in a haystack” situation, each issue is more like a needle in a stack of needles.

Despite a company’s best efforts, attempting to find and fix data integrity issues is almost always a losing battle. The process consumes considerable time and resources that could be better spent elsewhere.

Even with meticulous attention to detail, errors persist. Eventually, those errors make their way into way into the reports that decision-makers at all levels use to inform their next steps. The result is a risky and unsustainable situation where a company is planning its future based on fiction. At best, they can avoid a disaster, but at worst, they can steer directly toward one.

Unfortunately, Microsoft Dynamics 365 for Finance and Operations doesn’t make that easy. Because it serves as a centralized data platform, the potential for errors is high, yet the tools Microsoft Dynamics offers to resolve those errors are weak. Instead of assuming that Microsoft Dynamics is adequate (and that data are accurate), companies should address data integrity issues preemptively.

Atlas for Microsoft Dynamics ranks at the top of vendor lists in large part because of how it improves data integrity. Users have intuitive, insightful access to performance data in the form of in-depth reports. More importantly, they can trust those reports because they know the underlying data are accurate.

Atlas builds that trust by eliminating the circumstances that cause integrity issues in the first place. Here are some examples.

Instead of requiring users to collect, integrate, and transfer huge data sets, Atlas automates the process. The speed and accuracy of automation ensure that important data aren’t being omitted from the reporting process. Automation also prevents data from being distorted and degraded while being moved around.

Human errors are the root cause of most data integrity issues. Thanks to automation, Atlas eliminates the need for manual inputs and largely removes humans from the equation. This minimizes the chances of typos and eye errors poisoning the data. 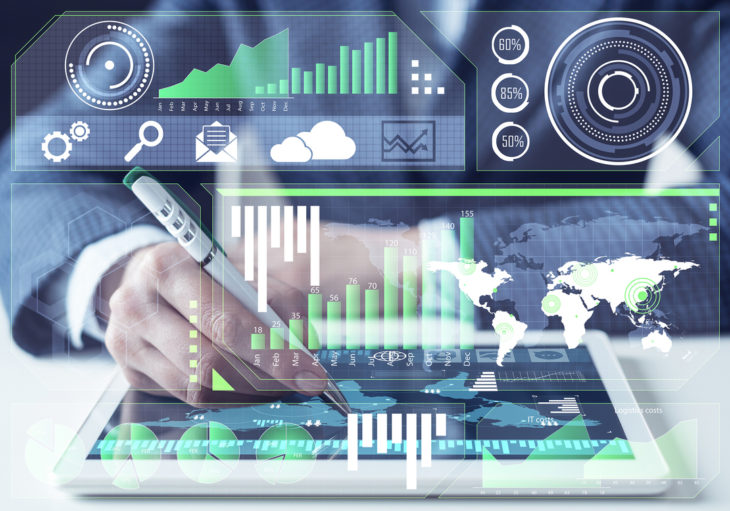 Sometimes, the issue isn’t the data but the report the data are being inserted into. Reporting is a highly technical process in Microsoft Dynamics, requiring extensive input from IT and carefully coded report templates. If there is an error or miscommunication along the way, it could lead to broken reports that distort the reality of enterprise performance (even with quality data).

Atlas comes with 150 pre-built report templates that can be easily customized by the end-user. Each is optimized to present data in the most perfect form: insightful, actionable, and (most importantly) accurate.

Remember, imperfect data aren’t an asset at all. If data integrity issues are delaying your reports or disrupting your decision making, Atlas is designed for you. You can solve this problem, along with a host of other issues that cause sub-par reporting, with this one addition to Microsoft Dynamics. To get more details, contact us.